Happy Memorial day Y’all! or second May bank holiday for all my peeps back in the UK. Traditionally at home this would be a long weekend with lots of rain, and a few festivals and fun activities. For memorial day we decided to pack in as much as possible, starting the weekend with a very classy evening of vintage jazz. This was set at Langlabs, where we ventured for another evening of live music. We once again had some delicious margaritas, and enjoyed some relaxing jazz music. A few people were decked out in 1920’s garb, which had me longing for my pearl necklace and imaginary flapper dress.

We then spent the rest of the evening, well night really, drinking wine around a fire pit eating s’mores and attempting to identify some constellations. Turns out all the new stuff I learnt recently has already fallen out of my head! We got up bright and early on Saturday, enjoyed a rather warm run – memorial day here has been scorching hot :-) We then educated some American friends on the delights of Eurovision – we liked Serbia and Belgium! and then played beach volleyball and enjoyed an awesome potluck for dinner followed by a late night movie.

On Sunday we had a nose around the South Bend 150 year anniversary shenanigans, with plans to go on the zip wire – which was sold out and to picnic on the bridge. Jefferson bridge was closed for the weekend and ‘covered’ with sodden for picnicking. As it turns out this meant a strip of rather worse for wear grass plonked in the middle of the bridge, and not quite the temporary Eden I was imagining. We did however enjoy some more local bands, walked around some exciting food stalls, watched people fall in the river on the white water rafting way and enjoyed some more wine and cheese in a beer garden.

We finished of the afternoon with a massive ice cream from Kilwins – so good! and more wine and games in the garden. For Memorial day we took advantage of the awesome weather and spent the morning kayaking up the St Joe river, where we saw millions of turtles, a snake! and several exciting birds, as well as some other people capsizing there canoe. We then headed out for a cook out, and had some lovely BBQ chicken, discussed croquet and American football and then spent the evening with beer, wings and several tvs watching the Black Hawkes Ice hockey match.

It was pretty much as many american esque things we could cram into a weekend and a good celebration of living life. 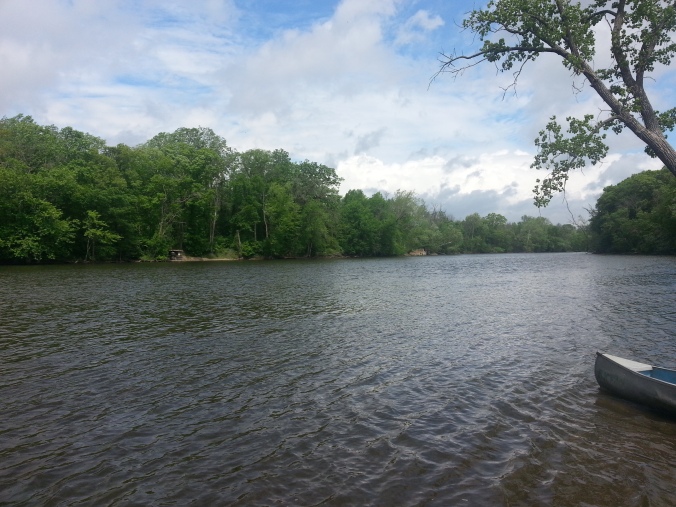 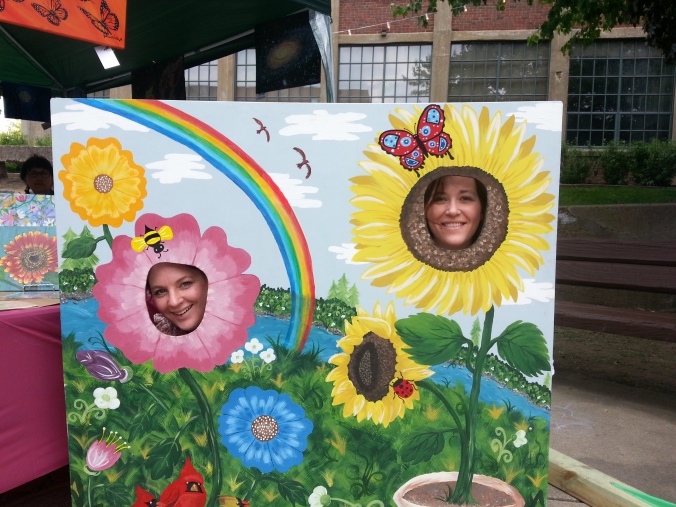 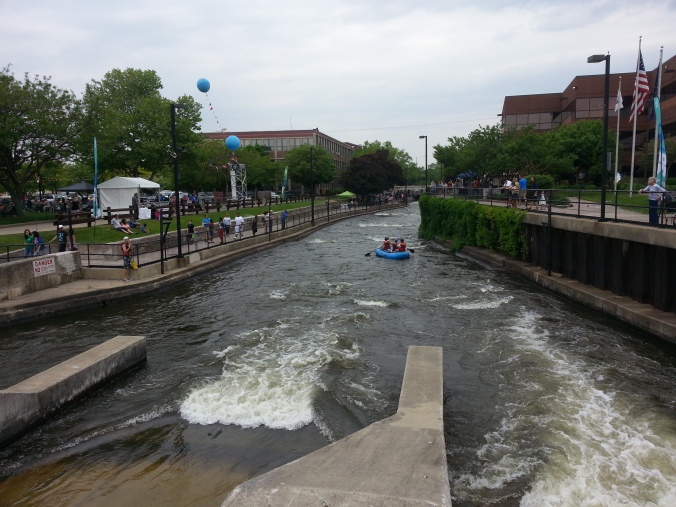 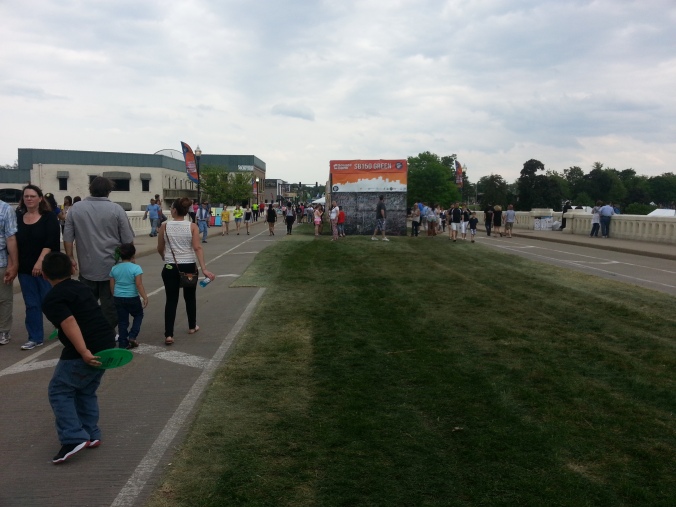 One thought on “Memorial day weekend”