Despite it being past the maple season, Wakarusa hold a maple syrup festival each year. The festival includes a small fair ground, popcorn, maple syrup tours and lots of exciting food. Its a small town with only two streets that were closed down for the festival. The buildings reminded me of Oamaru in New Zealand. Having recently been to a few sugar days and seeing how maple syrup is tapped from trees we thought this sounded interesting.

We arrived and could hear the festival not far away, as we walked up to the main street there was a small stage with a juggler entertaining some locals and several stalls set up selling random items. like rocks, and soap and woodwork. My favourite stall was a knitting one, that had an assortment of hats for different carton characters, I mean who wouldn’t want a sponge bob square pants knitted bobble hat.

The fair had lots of random foods, we tired some corn dogs, elephant ears – a batter type thing covered in sugar that looks like an elephant ear, some popcorn, and ice cream. Despite the occasion celebrating maple syrup there was only one lonely stall selling any. In the centre there was some competitions and games, and much to my amusement the most competitive one was seeing how many ring doughnuts people could balance on their face, and if people could balance an Oreo on their forehead and get it into their mouths without using their hands. This took me back to many an entertaining hockey dinner, where we used after-eights or Jaffa cakes instead – neither of which I can find here!!!

Once we exhausted the stalls and random food items we made our way to the historic tour, which was just outside the town. Normally this is an historic centre of some sort, it had some original buildings – Amish I think, a maple syrup house that had a mock up of boiling maple syrup. People dressed up in period clothes, and old train which was fascinating and very creepy. And a cannon. The cannon was a replica and was set off now and again. We had a chat with some very jolly men who told up about making maple syrup, and about canons. The afternoon was incredibly random, and nice and sunny. 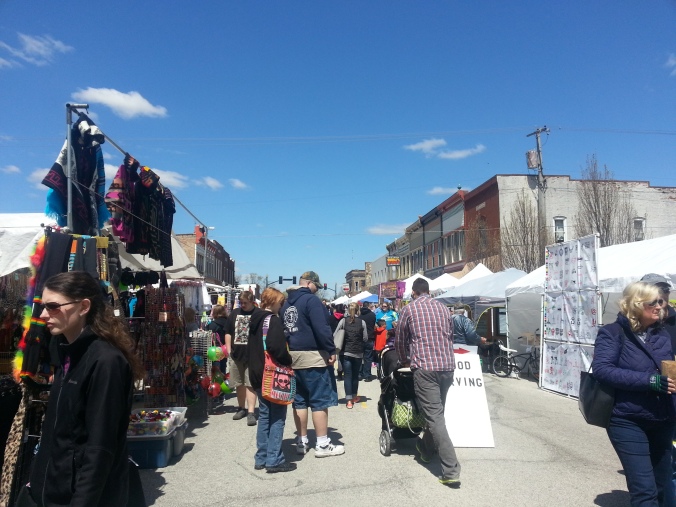 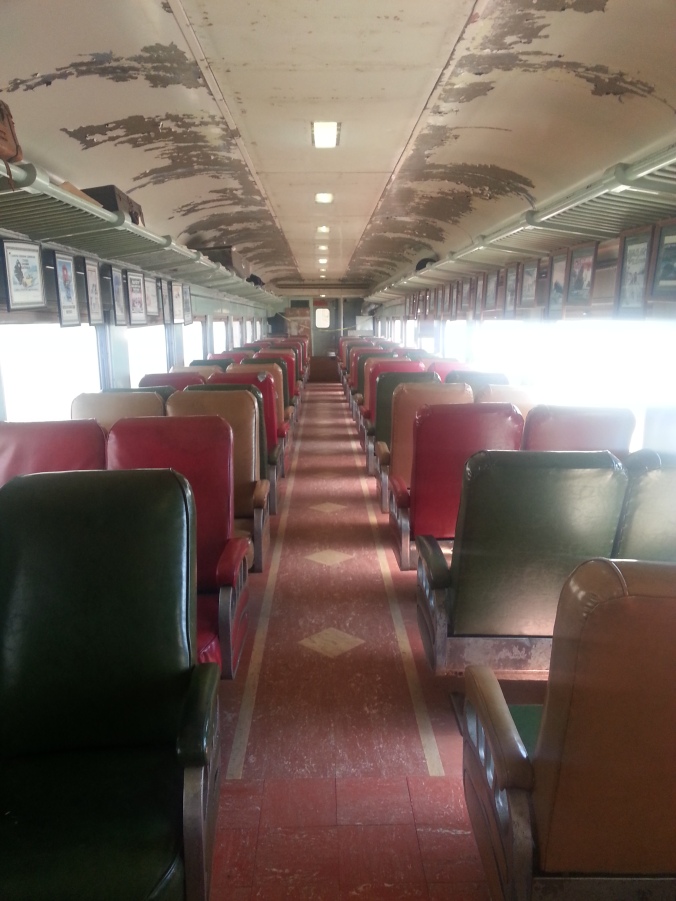